Women in Office? Or, Needed: Men!﻿ 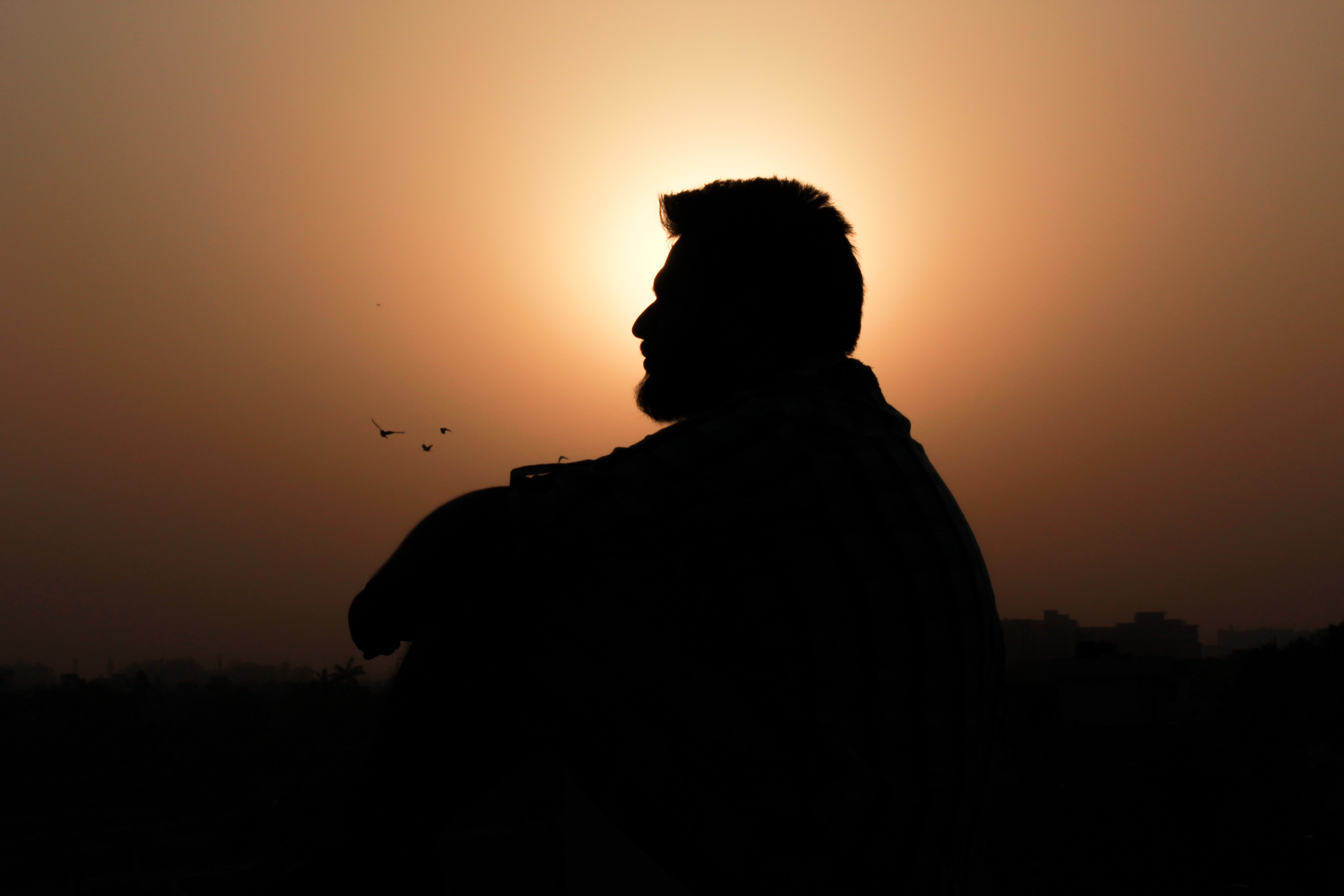 Recent posts have zeroed in on various elements involved in being a Dad.  Preparation for the upcoming General Synod of the Canadian Reformed Churches (in Edmonton)

has me reading through the Reports submitted to Synod – including the report concerning the Reformed Churches in the Netherlands.  That report generates a number of thoughts relating to being Dads.

The report describes that the Dutch sister churches decided in their last synod (2017) to open all the offices of the church to the sisters of the congregation.  In the months since then, a number of sisters in the churches have received a place on the pulpit, been appointed to the office of elder, and begun serving as deacons.

That raises questions.  The apostle Paul had written: “I do not permit a woman to teach or to exercise authority over a man; rather, she is to remain quiet” (1 Timothy 2:12), and: “As in all the churches, the women should keep silent in the churches” (1 Corinthians 14:33f).  Never in the 2000 years of church history has any church that takes God’s Word for what it says officially permitted women to serve in ecclesiastical offices.  Now the sister churches in Holland have done so.  They have found a way to explain Paul’s instruction off the table, so as to justify in the name of the Lord what is contrary to those passages.  I won’t explain now how they’ve done that because I covered that topic in a Bit to Read back in January 2014 (Issue 26 – for those who keep them ;-)).

As I read the material, I wonder whether we in the Canadian Reformed Churches will in, say, 20 years time, make a similar decision.  Here’s why the question chases itself through my mind.

The question now arises: if women can and do serve effectively in boardrooms across the nation, why should they not serve in church boards (also known as Consistory, or sometimes Council)?  Consider a couple of further factors:

Now consider that a few years ago a professor from the Theological University in Kampen (that’s the Seminary of the Dutch sister churches) stated publicly that receiving women into the offices of the church was inevitable precisely because men and women had of late received equal access to and influence in the boardrooms of the nation.  To him the one development necessarily led to the other.  So there’s my question: how would you go about justifying that women in the boardroom is OK while insisting that women ought not to receive a place in the consistory room?

Perhaps you say: but those texts from Scripture quoted above are so plain on the point.  I would agree.  Yet the Dutch churches talked those texts off the table –how?– not so much by ignoring those passages, but by offsetting them with a list of other texts.  Their decision makes reference to Miriam and Deborah, both of whom, we’re told, played a leading role in Israel (Ex 15; Judges 4).  Their decision reminds us that the resurrected Lord had women carry the message of his resurrection to the disciples (Mt 28), that Phoebe was a deaconess in the church in Rome (Romans 16:1) and that the woman Junia was an apostle (Romans 16:7).  If women could serve in such capacities in the past, why not today??  Surely those passages forbidding women in positions of leadership need to be read in light of the fact that the Lord himself used women in positions of leadership.

Makes sense….  But maybe we shouldn’t jump to conclusions so fast.

The two passages from Paul where the apostle forbade women from teaching in church (as listed above; 1 Cor 14:34 and 1 Tim 2:12) only make sense if the churches to which Paul was writing his instruction actually dabbled with (or perhaps had) women taking positions of leadership in church.  In that context the apostle gave his emphatic instruction that women were not to speak in church.  It would seem to me, then, that those texts speak very pointedly to the situation developing in our nation.

So the million-dollar question is: from where did Paul get the notion that women were not to serve in positions of leadership in the church?  Did he suck it from his thumb?  Is he stating the personal preference of a misogynist?  Or might he simply be applying local cultural norms to the church (lest the church somehow give offence to the community)?

Paul, we know, was an Old Testament scholar (see Acts 22:3), and so was taught to think in terms of what God had revealed in the Old Testament.  That’s why he says in the Corinthians passage that women “should be in submission, as also the Law says.”  The term “law” is a reference to the first five books of the Bible, where God laid the foundation for his people’s life with him.  The first of those five books relates God’s response to the fall into sin with these words: “the Lord God called to the man and said, ‘Where are you?’” (Gen 3:9).  How striking: God knew that Eve had reached for the fruit and given it to Adam.  But God calls for Adam – for before God he was responsible.  God was mighty (and certainly above social protocol) to summon Sarah from the land of her ancestors with the instruction to travel to the land he would show her, and he was able to give her the promise to make her fruitful and multiply her greatly.  Yet he called Abram.  He was free to appoint whomever he would to official positions in Israel after their deliverance from Egypt, yet he appointed to positions of leadership as Levites and priests and elders only men.  In fact, when he assembled the people around Mt Sinai with the intent to establish his covenant with them, he addressed the crowd as men – as is evident from the wording of the 10th commandment: “You shall not covet your neighbor’s wife” (Ex 20:17).  And what shall I say concerning the judges and kings and prophets that served in Israel?  The very few examples of women amongst the judges and kings and prophets simply serves to illustrate the point: God entrusted to men the role of leadership.  Paul could read his Old Testament as well as we do, and he came to the conclusion the New Testament church has implemented through her entire history: women “should be in submission, as also the Law says.”

As to the Timothy passage Paul explains his reasoning: “I do not permit a woman to teach or to exercise authority over a man; she is to remain quiet.  For Adam was formed first, then Eve; and Adam was not deceived, but the woman was deceived and became a transgressor.”  His argument is simple: this is what the Bible says about the one being the leader and the other not.

All of this brings us to the next question: is it God’s will that men give leadership, and women be in submission, only in church – or is the leadership/submission structure relevant for all of human society?  Consider the following points:

What’s the solution?  It most definitely is not to send the fairer gender home with the instruction to mind the dishes.  The solution is instead that the stronger gender (yes, see 1 Peter 3:7) dare to step up to embrace responsibility and give such leadership that the family feels safe and secure.  In our culture -in the church too- too many men are wimping out from the challenges of stretching themselves.  That means boys aren’t seeing dads modelling what the boys need to become.  In turn that means that in time to come family, church and society will not have strong leaders.

And someone will have to fill the vacuum.